Skip Navigation
Your cart has expired
Items in your cart have been removed. Close this box to resume/continue shopping.
Close 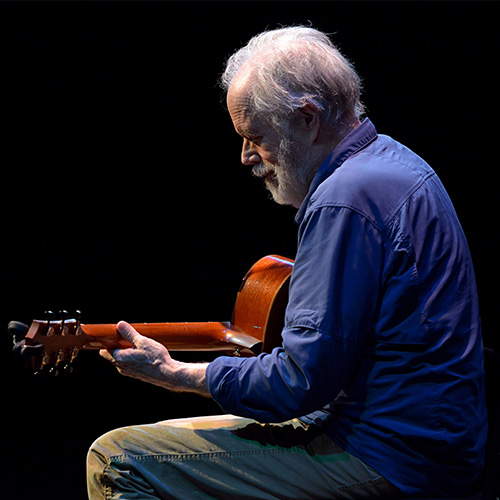 Leo Kottke
with special guests Albert Lee and Peter Asher
After recording more than 40 albums over four decades, the prolific guitarist Leo Kottke boasts an impressive body of work and an unrivaled fingerpicking style that has won him two Grammy nominations and widespread acclaim. Drawing inspiration from folk, blues and jazz, he plays his signature 6-string and 12-string guitars with effortless aptitude, a big heart and an even bigger grin.
Continue Shopping

We're Sorry!
Tickets are no longer available online for this event. Please contact 612.377.2224 for more information.

There was an unknown error while attempting to reserve your seats.
If you find this message in error, please check your reservation request and try again.
This field is required.
The amount must be greater
Please enter a number that contains a decimal (XX.XX).
Call